Intentional nonadherence refers to patients making deliberate decisions to not follow the prescribed treatment because, for example, they fear negative side effects or have doubts about the efficacy of the treatment. Unintentional nonadherence is when patients do not follow the prescribed treatment plan due to behaviors that are not deliberate, primarily forgetting to take the medication. This may be caused by the complexity of multiple drug regimes, competing life demands, etc.

Researchers interviewed 90 sickle cell disease patients that were current or former users of the medication hydroxyurea (87%) or had never used hydroxyurea but were familiar with it (13%). Participants were asked about their reasons for not starting treatment, non-adherence to treatment, and discontinuation of therapy. Researchers found that 67.9% of the barriers that patients recounted were unintentional barriers; 31.1% of the barriers fell into the intentional barrier category. Among those taking hydroxyurea 75.7% of barriers sited were considered unintentional nonadherence barriers.

This study highlights the importance of understanding which barriers patients experience throughout their treatment journeys, the intentionality behind those barriers, and the behaviors that cause patients to not initiate or adhere to a therapy. Only once we have identified both the intentional and unintentional barriers can an adherence program successfully help patients overcome those barriers. 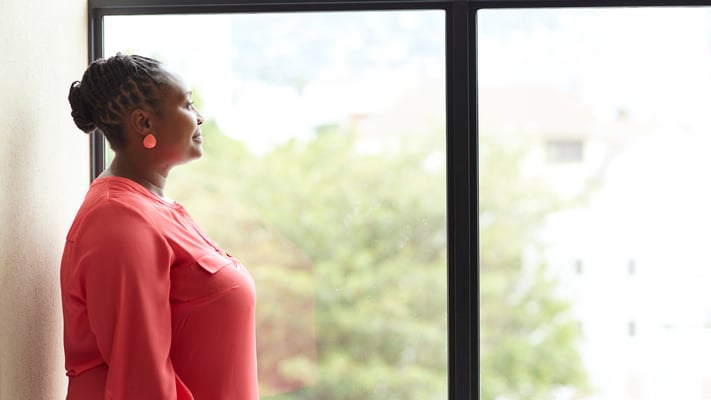 Delivering On The Value & Promise Of Treatment In The Real World 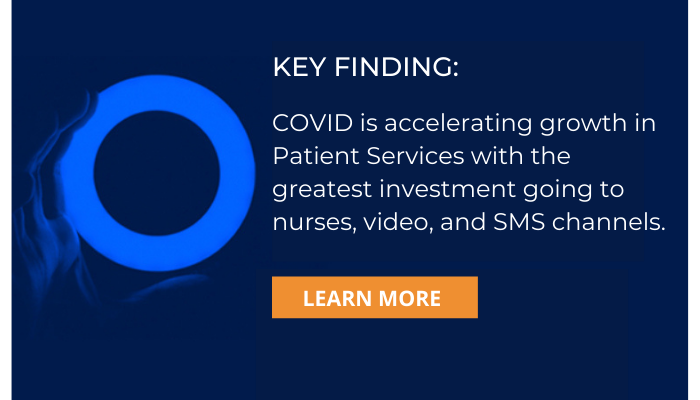 Human Care Systems / Sep 11, 2020
We’re excited to share the results of our 2020 Patient Engagement and Patient Services Survey! This report highlights the findings and insights on the current state and forward-looking opportunities...
Read Post 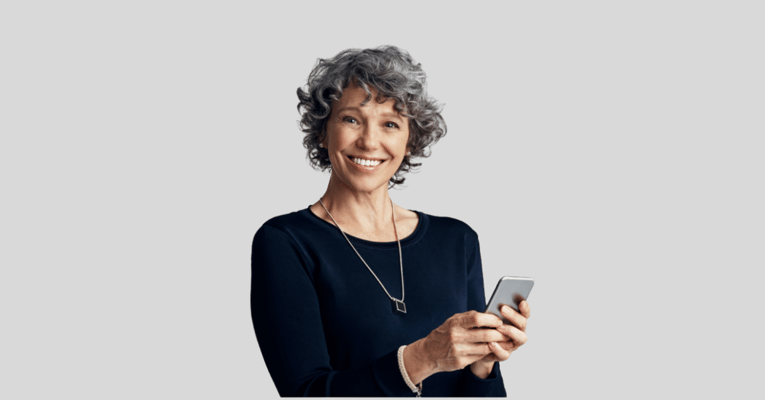 Thom Doyle / Oct 21, 2020
In this post, we’ll unpack our recommendations for a best practice approach that will ensure the maximum number of patients enroll in a patient support program.
Read Post
Human Care Systems needs the contact information you provide to us to contact you about our products and services. You may unsubscribe from these communications at any time. For information on how to unsubscribe, as well as our privacy practices and commitment to protecting your privacy, please review our Privacy Policy.